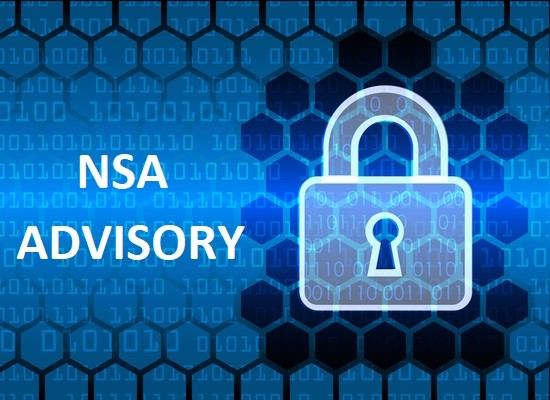 The NSA released an advisory urging people to update and patch their Windows computers which could still be vulnerable to the “BlueKeep” exploit.

” CVE-2019-0708, dubbed “BlueKeep,” is a vulnerability in the Remote Desktop (RDP) protocol. It is present in Windows 7, Windows XP, Server 2003 and 2008, and although Microsoft has issued a patch, potentially millions of machines are still vulnerable. ”